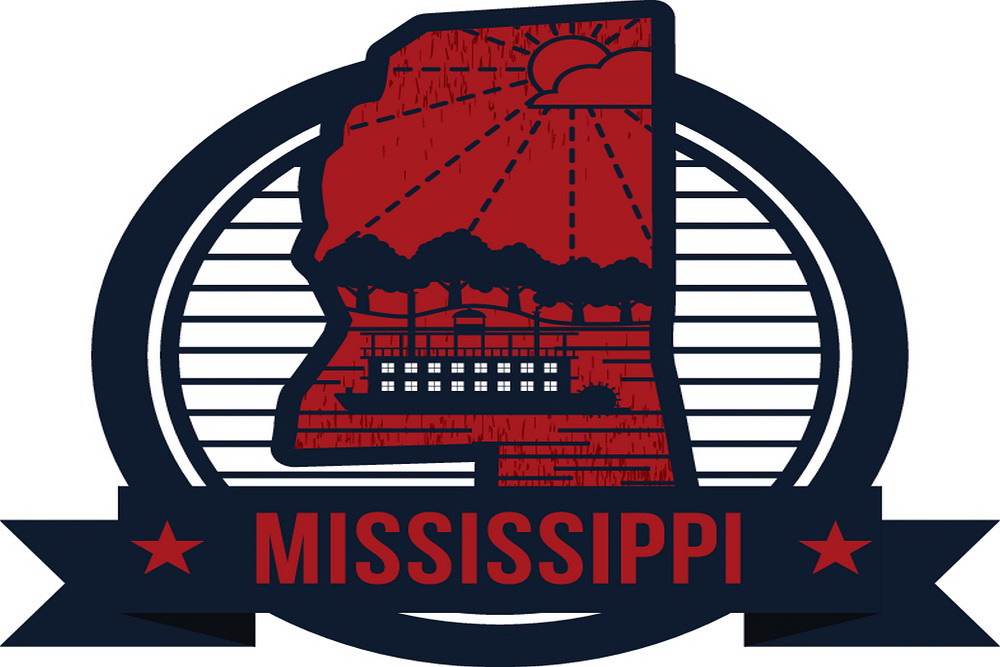 Mississippi voters showed their support for medical marijuana when they passed Initiative 65 in 2020. Then the state Supreme Court stepped in and invalidated both the initiative and the process that was put it in front of voters. That has left lawmakers scrambling to come up with new legislation. They are currently searching for a happy medium to satisfy both liberal and conservative attitudes.

To that end, state lawmakers recently solicited advice from their counterparts in Oklahoma and Utah. Representing both extremes of the medical marijuana spectrum, the two states can probably offer valuable information Mississippi lawmakers can put to good use. But it is still anyone’s guess as to how Mississippi’s eventual medical marijuana law will turn out.

Medical marijuana laws in Oklahoma are decidedly on the liberal side of the spectrum. The state doesn’t officially allow recreational use, but lawmakers admit their program is not too far off in practical application. To say Oklahoma’s market is wide open is to state the obvious.

According to the Marijuana Movement website, Oklahoma is currently home to some 400,000 medical marijuana users. The state has licensed 10,000 growers, processors, testing labs, and pharmacies. The pharmacies alone account for approximately 2,000 licenses. To top it all off, Oklahoma allows patients to smoke medical marijuana.

Oklahoma’s rules are so relaxed that state representative Scott Fetgatter expressed a bit of dismay when talking with his Mississippi colleagues. He mentioned his belief that the state would be better off with a recreational use program given how many state residents use marijuana. Fetgatter claims that 10% of Oklahoma’s population uses the drug. He also says that for each card issued, two or three people are using it.

On the other end of the spectrum is Utah. The Beehive State as one of the most restrictive medical cannabis programs in the country, at least according to the people behind Provo’s Deseret Wellness pharmacy. They say Utah lawmakers remain cautious in hopes of preventing their medical program from morphing into unabated recreational use.

Utah has only licensed fourteen medical cannabis pharmacies to date. Only eight growers have been licensed. There is talk of expanding licensing opportunities in order to increase production and improve access, but do not expect Utah lawmakers to follow Oklahoma’s lead and approve thousands of licenses.

In addressing Oklahoma lawmakers, Utah state senator Evan Vickers says the biggest problem his state is experiencing right now is getting product into patient hands. He explained how the state has experienced some issues with growers and processors not adequately supplying pharmacies. As time goes on, such problems should slowly fade away.

An Agreement in Mississippi

Mississippi legislators got an earful from Oklahoma and Utah. Now they are working among themselves to come to some sort of agreement leading to a special summer session that would finally get a medical marijuana law on the books.

Medical marijuana supporters in the state say lawmakers should try to find a balance between Oklahoma and Utah for their own program. Oklahoma’s position seems to be almost completely hands-off. In Utah, the attitude seems to be one of keeping things strictly medical. Is there a happy medium Mississippi could reach?

It turns out that Mississippi’s problem illustrates the trap that is medical marijuana. Once you open the door to medical use, you are one step closer to recreational use. You can either keep a tight lid on things, like Utah does, or you can throw up your hands and let nature take its course, like Oklahoma. What will Mississippi do?

Medical Marijuana- How it works, Products& Where to Get Them

Selling a Sports Business in Indonesia: Tips for a Smoother Takeover

Searching for the ultimate tile shop near me in Campbelltown- Consult the professional experts for the lowest prices for tiles in Sydney.

Know Why Diet Performs A Important Role For Fitness

10 Best Well being And Health Blogs For A Wholesome 2019