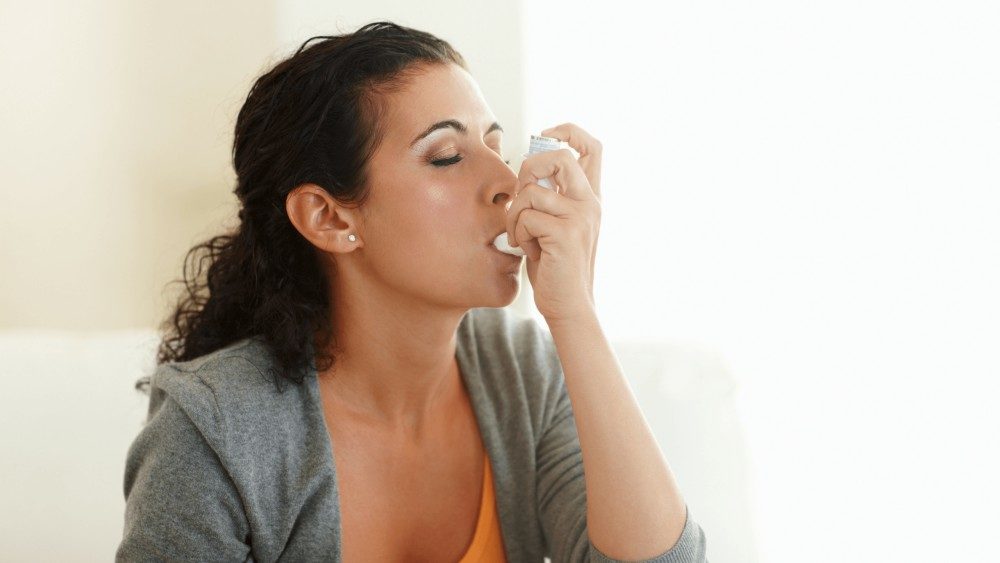 A deviated nasal septum or DNS is when the cartilage and bone dividing the two halves of the nasal cavity is crooked or off-center. DNS is not only a cosmetic deformity but also makes breathing difficult. According to the American Academy of Otolaryngology—head and neck surgery, about 80 percent of nasal septums are deviated. If you think that you have a deviated septum, reach out to ENT specialist in Lahore.

What are the causes and symptoms of deviated nasal septum?

For most people, the DNS is present since birth; others can acquire it after traumatic injury or after surgical procedures.

In some instances, people with DNS experience no symptom. This is because of the location of deviation that does not interfere with breathing.

Other People with deviated nasal septum complain primarily of difficulty in breathing and nasal congestion particularly on one side of the nose. This is why such patients tend to be loud nose breathers or mouth breathers who snore during sleep. The deviated septum can also make one prone to recurrent sinus infections, headaches and facial pains. If one side of the nose is overexposed to the air then it can also dry out and bleed; thus, nosebleeds are common in patients with DNS.

How to treat DNS?

The symptoms of DNS are relieved with medication but medication alone is not sufficient for long-term relief. Deviated Nasal Septum that interferes with breathing and causes a lot of symptoms needs surgical cure.

Medication for DNS include saline nasal sprays and steroid sprays that battle inflammation and make breathing easier. Antihistamines help to relieve the symptoms of allergies and sinusitis that aggravate breathing problems in DNS.

Septoplasty is the surgical procedure that repairs the crooked septum. An incision is made in the septum to remove the excessive bone and cartilage to widen the breathing space of the nostrils. An ENT specialist sometimes combines rhinoplasty with septoplasty, and this ‘septorhinoplasty’ improves the functionality and the appearance of the nose. Sinuses can also be operated upon during this procedure.

What are the risks of surgery?

Even though the procedure of septoplasty is relatively small, it is not risk-free. The side effects are rare post-surgery but nonetheless, they may occur. There is always risk of infection if proper aseptic measures are not observed during, before and after the procedure. Bleeding is also a risk of this surgery, as it is in any surgery. Additionally, there can be persistent infection that can end up causing perforated nasal septum. Damage to the olfactory nerve can also occur during the surgery, causing a loss in the ability to smell.